Bédoin is a pretty French village located in Southeastern France at the base of the famous Mont Ventoux, an iconic mountain in the world of cycling and regular climb on the Tour de France. This photo is taken on the D974 in Bédoin, at the start of the classic 21.5km climb which sees cyclists ascend a staggering 1612m of vertical elevation on gradients ranging from 4 – 12%, to the moonscape like summit of Mont Ventoux at 1912m above sea level. The climb is certainly not for the faint hearted and is one to tick off the list for any serious cyclist! 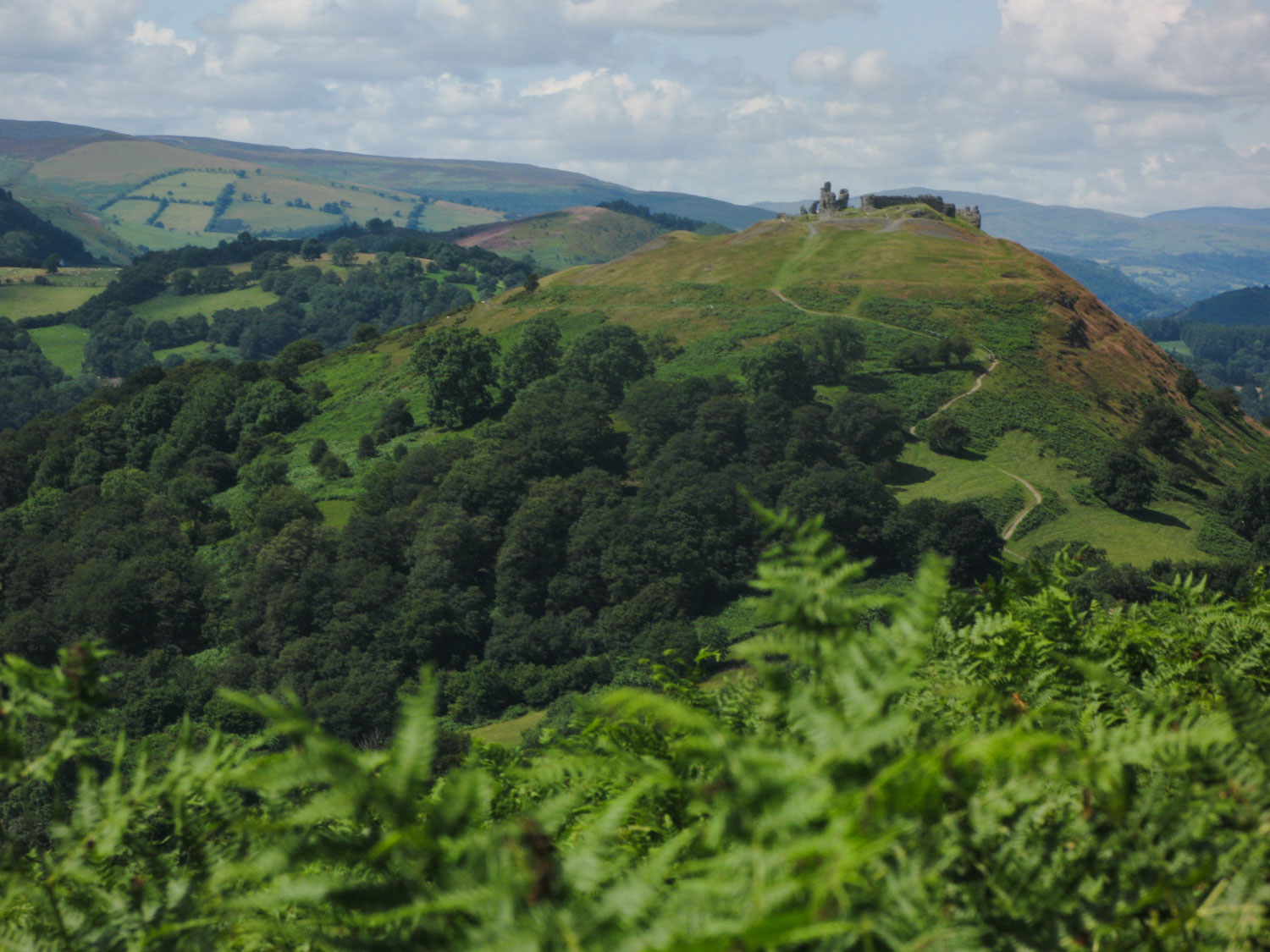 The Great Ridge and Mam Tor

The Path To Oblivion

#eXploretheUK
© 2016 - 2020 Blighty Media
Wild Blighty is using cookies to help give you the best experience we can. If you continue to use this site we will assume that you are cool with that.Got it !